So I have my first review....Its not a book though its a comic series, which still it is awesome. 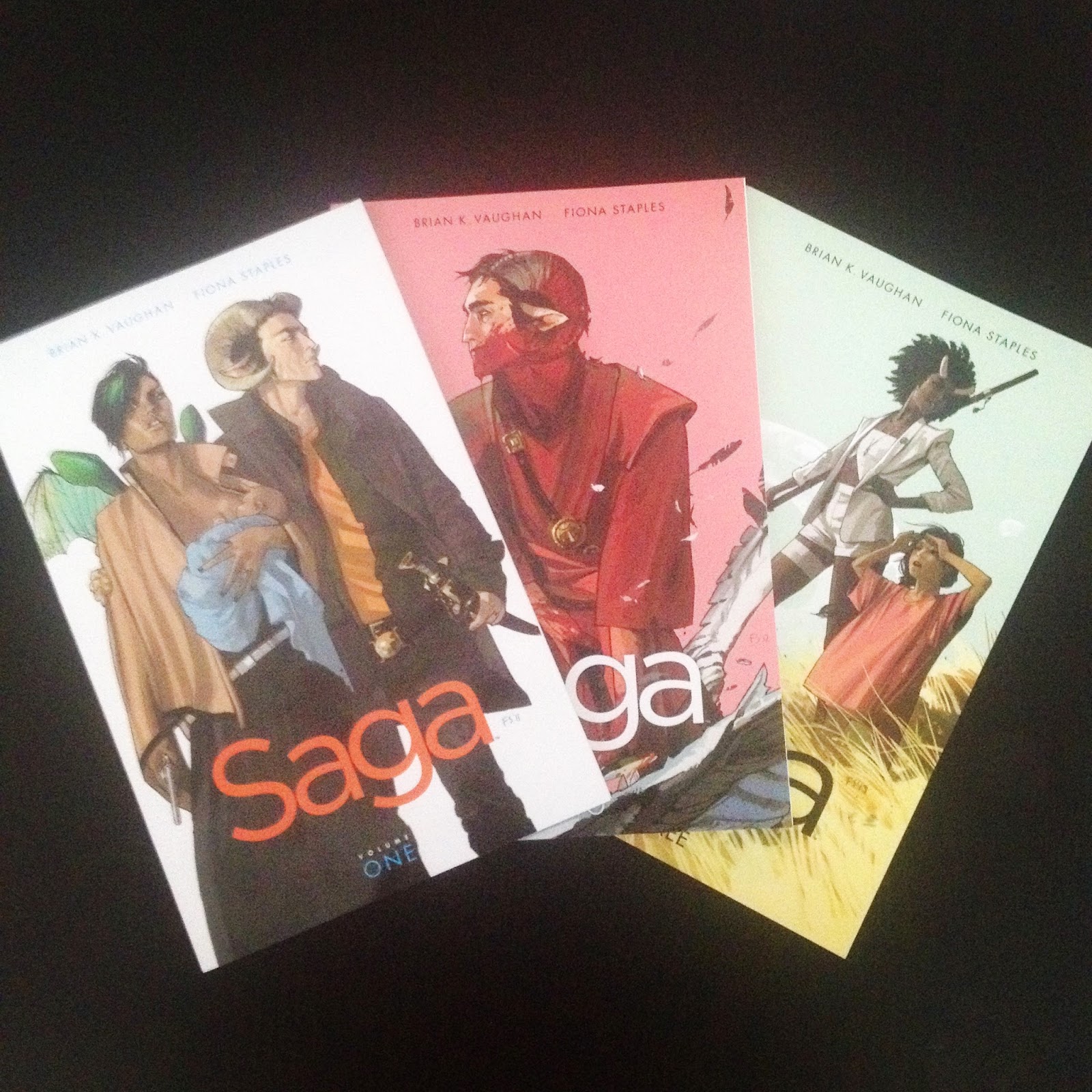 This was my first comic to read, I pick this up because I have seen many people pick this up as well as review this and they loved it. I Will have to add my name to that list. This was an amazing comic and I am excited to dive into myself into the comic world.

Saga is a fantasy comic that involved space, war, love, sex, babies and so much more. The story revolves around a couple named Alana and Marko and how their relationship and family go against their two world and what the war has fought against. I do not want to give too much away but I loved the story, the journey that this family go through and how they turn the universe into a chaotic mess, which all they want is to be left alone to raise their family. I felt It was like romeo and Juliette except without the death and suicide with a scifi kick to it.The art in the comic was amazing. it was raw and vibrant and very detailed. This comic is more mature than other comics so I would recommend for readers 17+, but this is amazing fun and I cannot wait for the fourth installment of this version of the comic.....yes I know I could read the rest in a single comic form but I love these edition and I think I will wait until the next installment comes about which according to goodreads it will be released in December.

So this was a short review which, my book reviews would be longer...I am still not sure If I will post spoilers in my review If i do I will post a spoiler section.

This was a great start into the comic world and I cannot wait to read more of them....I am think my next one will be Death Note by Tsugumi Ohba and illustrated by Takeshi Obata, which actually is a manga series, not a comic but I have never read any comic/graphic novel/manga series so this a great introduction into this world. 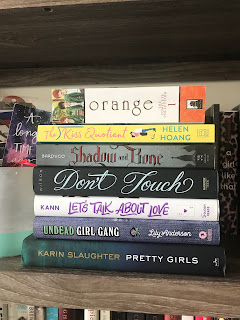 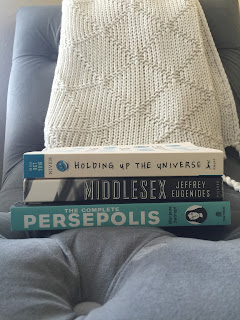